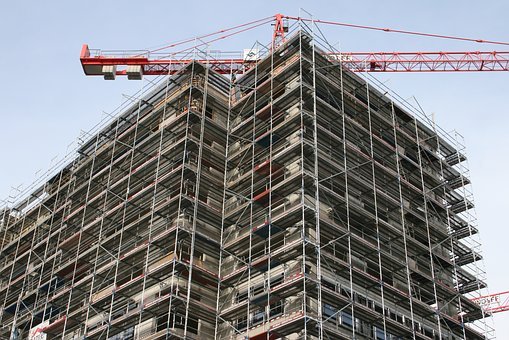 It is always interesting to look at large scale housing sites to see how they perform and where improvements in the future could be made.  Today, we examine the 5 largest properties in the USA.

There are obviously larger sites but we wanted to highlight several PHAs.  What other large communities do you know?  Email us at info@housing-futures.org or leave a comment.