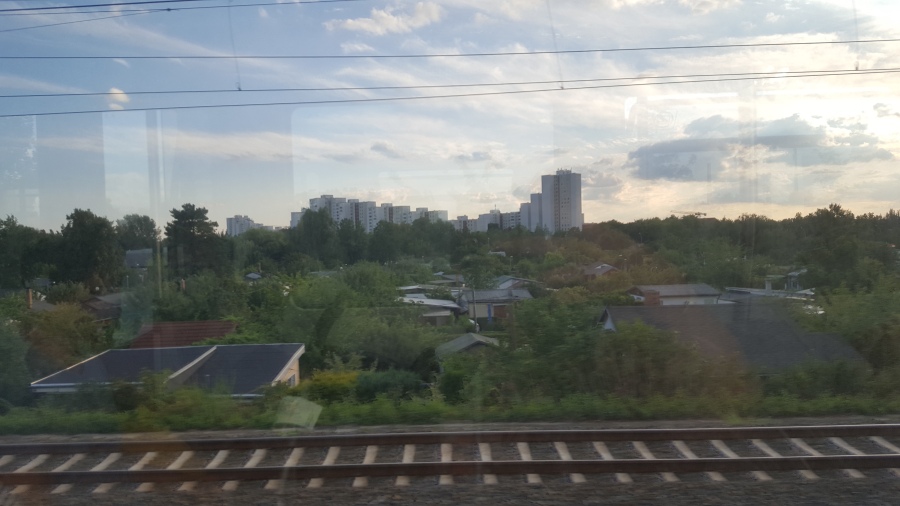 Looking out from the train heading into Berlin you can pick out miniature houses, complete with gardens, against the backdrop of the city.  The houses are on allotments, with a general stated purpose of allowing city-dwellers to reconnect with the land.  Known as ‘Kleingärten’ they allow people with relatively little wealth to lease plots of land and the tiny houses on them.  Houses are often basic with some having more advanced features such as electricity, a kitchen and a bathroom.

The allotments are meant to encourage community interactions and around 30% of the land is usually designated as being for planting.  The many groups that administer the allotments have their own rules and application processes, with waiting lists.  The mixing of socio-economic groups is generally regarded as part of the experience.  However, there have been some difficulties with allocation to non-domestic residents. 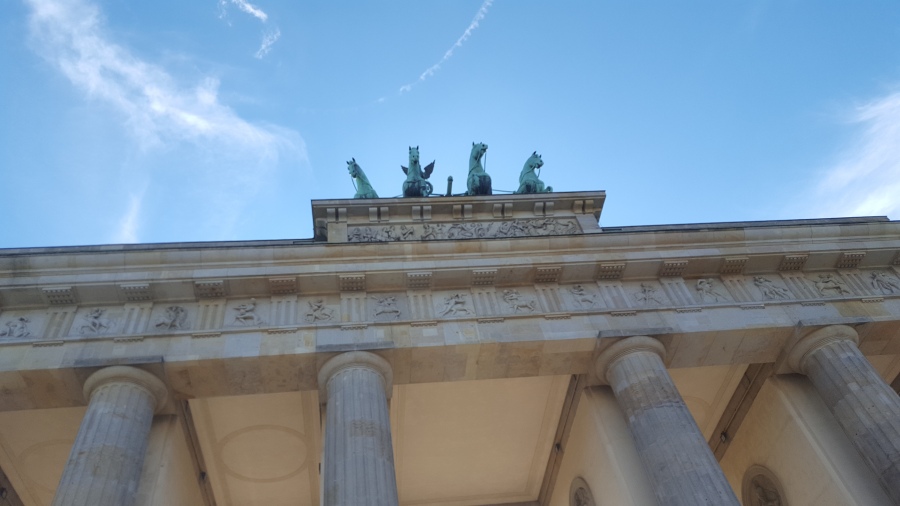 The Tinyhouse University (tinyU), initiated by the German architect Van Bo Le-Mentzel, is a not-for-profit association seeking to address inequality by creating sustainable, low-cost homes for local residents and refugees.  Influenced by the Bauhaus philosophy, the association has run a number of experiments in creating and letting tiny houses in Berlin.  You can read more here. 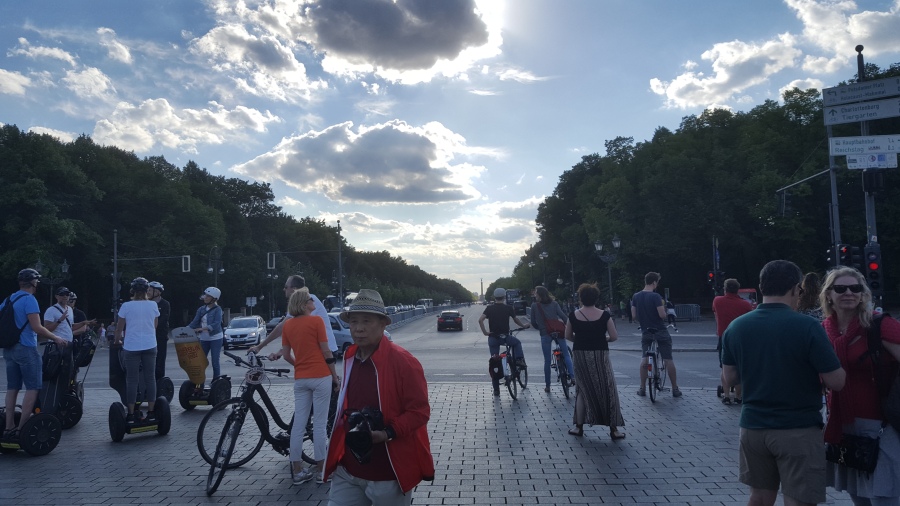 In the face of rising populations and concern regarding our consumption of materials many are innovating around home provision, with an eye on tiny houses being part of the answer.  UN Environment, Yale University and UN-Habitat last year created a self-powered tiny house with minimal waste, billed as the future of housing.

There is a global ‘Tiny House’ movement with festivals in the USA and Australia. ‘Micro-living’ and technologically enabled micro-living is experiencing increased attention as an ethical option for housing.